She came back home to find her 17-year-old son, butt naked on the couch in the living room, having sex with another boy. She stood transfixed for a few seconds, staring at them, her eyes glassy, like the still surface of a pond.

“Erm… mummy…it’s… it’s… Erm…” Her beautiful son stuttered, he and his lover desperately trying to cover their shame.

She said nothing, but walked woodenly into her room. Few seconds later, she walked out again, her eyes distant, her steps even. Her son and his friend stood, already in their boxers, looking apprehensive.

She made past them and walked out the door.

She had just come from her husband’s office, where she found him making love to his 28-year-old secretary.
But that was okay…

She wasn’t broken because her husband was an adulterer or her son was gay. After all, didn’t they say all men must cheat and homosexuality was a normal biological trait?

She knew better, she knew all these. But she was broken…

She had just discovered she was HIV positive. Her promiscuous husband had infected her and she was sure he didn’t even know his status.

What was worse? She had just been fired from her job of 15 years because the company discovered she was involved in a deal 50-million-naira deal. She lost all the money to that deal, she was duped.
The scoundrels had absconded and she had lost everything.

A cold wind howled through her ears as she drove towards the third mainland bridge. The wind felt good, it soothed her burning skin and gave a subtle reminder why she didn’t need to go down that road.

But it was no use.

She left her car by the road side and walked to the edge of the bridge.
People driving past stared at her curiously.
But she stared at the forlorn surface of the deep blue ocean, her mind detaching from her body.
The wind howled again, flapping about her dress
Another subtle remainder, but she ignored.
She would be free now…maybe forever
The wind spoke, the sun echoed but the water beckoned with a wry smile, the colour of peace, the colour of tranquillity.

She climbed on the bridge.
Behind her, cars screeched to a halt, there were doors snapping open and slamming shut.
Screams, shrieks and yells.
She felt a thousand presence rushing towards her.
Calling her, begging her.
For a second, she wanted to turn back, to apologise.
To fall on someone’s arms and cry her heart out.
To tell her tale and listen to their wails of pity and shame.
For a second, she thought of all her life could have been instead.
Instead of this chaos that had come to stay.
For a second, she waited.

She jumped.
Forty feet, into the dark, murky, forbidden waters. 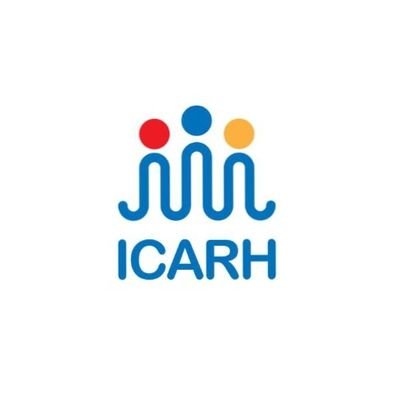